Is the ISBN an irrelevant cash grab?

The Plastic Logic Reader and its revolutionary Plastic Electronics Display is on the road to stardom. Have a look at the product specifics hereÂ and you’ll see what I mean.Â  Fantastic machine!

It’s got an 8.5×11 inch display surface, which answers a lot of questions about PDF documents for business,Â law firms and governments, etc., and looks perfectly suited to newspaper and magazine display too. It’s a given that eBooks will play on it, and with that display surface will allow for original formatting, etc. It’s a sharp little gizmo.

While the siteÂ says that their list of playable document formats Â is forthcoming, and that the device loads wirelessly, the video mentions a Plastic Logic Library, which sounds a bit like that system other eReader designers are setting up to control where you get your content, and how much it will cost you. It would be quite nice if they’d offer such a libary, just please don’t make it mandatory. Let us Google for best prices, yah?

It will undoubtedly have growing pains, as have all other aspects of the new eReading technology, but one look at this thing tells me that itÂ (or a clone) is going to be a big player in the field.

I am amazed that CNN’s story on the device says that newspapers in the future “might” be read on these things. Come on! Might? Pretty much every newspaper out there has an online version. Some have shifted entirely to that format.

I can imagine such publishers are champing at the bit to get ahold of these things. No printing or delivery costs, just pay your contract reporters and designers and collectÂ subscription andÂ ad revenues. Ya-hoo!

Not to mention the video crossover that is coming close on its heels… Wow.
Have a look at their web site, and check out the video here.

I’m going to harp on it. If they can keep the price of these devices affordableÂ we will see another revolution in publishing, simple as that, yah?Â IÂ mention that because the Yahoo NewsÂ video says the Plastic Logic Reader will be pre-released later this year to product partners and while its price will not be known until 2010, it will be priced comparable to other eReaders on the market. Well, that’s still averaging just under $300 bucks today, I’m pretty sure that will have dropped a lot by 2010. I can’t wait!

WELCOME!
(15/11/2022)
We apologize for any quirky links or formatting that you might experience at eBook Rumors over the next couple of weeks while the site undergoes some necessary upgrades.
Your patience is appreciated! 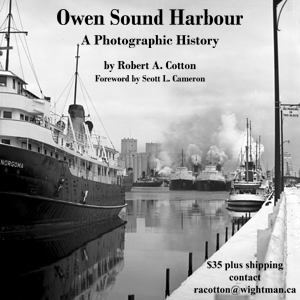 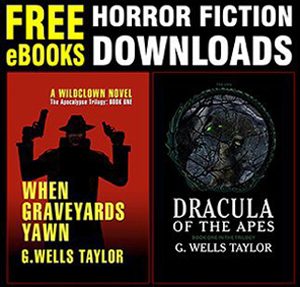 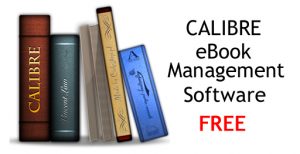